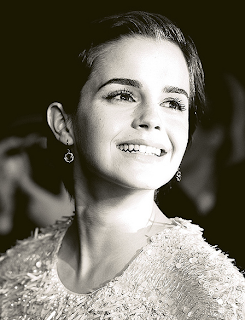 After the completion of 12 films and “ahead of her time” class and maturity, many people would think that Emma Watson is not the young age of 22. Emma had to step out her element in her traditional elementary school in England at the age of 10 and into the world of Harry Potter, later completing the following eight Harry Potter films. Emma’s stardom continued to grow as the films progressed, yet she maintained class and aimed to stay out of the spotlight. Emma has vowed to keep a normal life as possible and has worked to pursue a college career starting at Brown and eventually heading to Oxford. Emma became the face of Burberry clothing and later the celebrity endorser of Lancome. She is inspiring due to the pure fact that she is able to juggle so many different activities yet maintain her class and self-respect. She not only films movies but also models, attends college, endorses products and attends premieres and events. She is motivation to all of those who feel overwhelmed with work and school and proves that it is possible to juggle a plethora of activities while actively preserving a normal, levelheaded life. 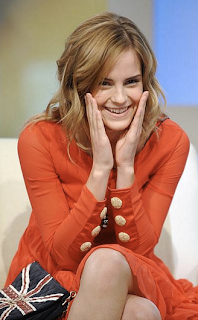 Emma Watson in an early interview 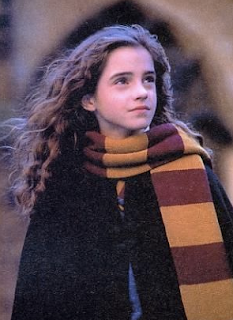 Emma Watson in Harry Potter and the Sorcerers Stone.

http://www.emmawatson.com/
-This site is Emma Watson’s home page. It lists her filmography, biography, fashion and editorial, upcoming projects and even the occasional blurb from Emma talking about her life.

http://emma-watson.net/
-This site is a fan site revolving around Emma Watson and allows for an outside perspective on her personality and life. It includes facts, biographies, interviews and a photo gallery.

http://emmaw.org/
-This is another fan site completely revolved around Emma Watson. It lists less about her as a person and has more photos and “candid” information available.