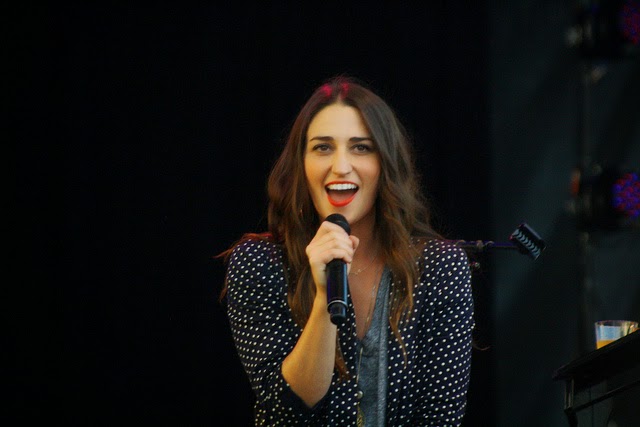 I first heard Sara Bareilles's music on Pandora. I was in freshman year of high school and had been listening to mostly classical music and '80s hits in middle school. I was just starting to figure out what kind of songs I most enjoyed listening to. When I heard "Love Song", it really resonated with me. It's the kind of song that made me dance crazily around the kitchen, swinging my hair everywhere when I had to empty the dishwasher and "Love Song" came on the radio. I think what appeals to me the most about Barielles are the "no-nonsense", blunt, quality of her lyrics in songs like "Fairytale" and "Bottle it Up". Her music also lead to me to other artists that I really enjoy, like Lily Allen and Vanessa Carlton. 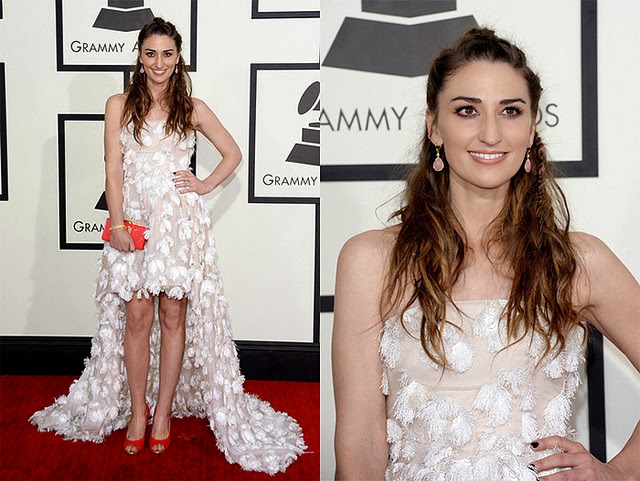 This page gives a brief overview of Bareilles's life, from her childhood to current success. It mentions her top albums and songs, as well as what led to her success.

This site has videos of Barielles's latest music, as well as interviews. There is a brief blurb of her life and a timeline of her fame. You can also view her music and see other artists like her on this site.