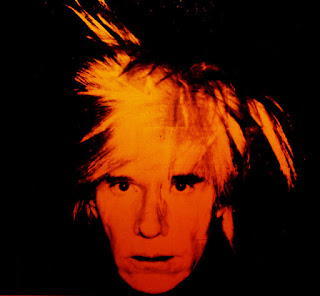 Andy Warhol is one of the most well known American artist and a leading figure in pop art. One can measure this via Google hits – more than 20 million search results. And his work can be easily recognized by the man on the street. Those paintings are masterpieces that made Pop Art a phenomenal art movement. For example, you may find the following painting familiar. Marilyn Diptych contains fifty images of Marilyn Monroe. Half of them are vividly colored and the other half are in black and white with an effect of fading. 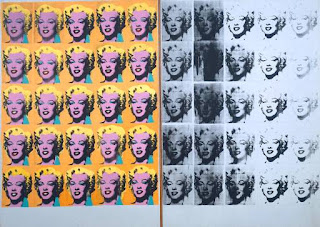 Andy Warhol was more than a painter. He was also a photographer, a filmmaker and a musician. Warhol worked in great depth in many different forms of media. He was, in the words of writer, Peter Wollen: “Renaissance man”. 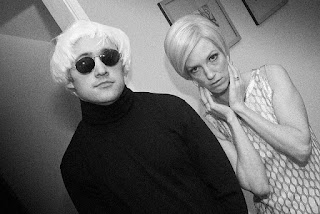 Warhol’s native city, Pittsburgh, Pennsylvania, has the Andy Warhol Museum, which is the largest museum in the United States dedicated to a single artist. I visited there during my trip to the east coast last winter. It was an amazing and inspiring experience. I also made my own “screen shot” in the Warhol manner. You definitely want to check out their website.

http://www.warhol.org/
The museum holds an extensive permanent collection of art and archives from Warhol. They also have online galleries including several levels of his work spanning his lifetime. So you can browse through a large collection of artworks by Andy Warhol without actually visiting there!

http://www.biography.com/people/andy-warhol-9523875
Also, this is a link to Andy Warhol’s biography. The website is very informative on Warhol’s early life and how his artistic career moved. It provides the facts that help you understand Warhol’s art work better.

http://www.pbs.org/wnet/americanmasters/andy-warhol-a-documentary-film/44/
This website presents a documentary film on Andy Warhol. The documentary was made all about the life and death of Warhol. It is an excellent documentary especially for people who are into paintings.