Voltaire, born François-Marie Arouet, was a french author, poet and political activist. Alongside his books, he composed thousands of poems, pamphlets and essays over his career. His most notable, and my favorite work is Candide. Candide is a satirical novel aimed at poking fun at the cultural norms of his time. My reason for choosing Voltaire is that his life was spent arguing for things he believed in. He was a prominent advocate of religious freedom and class equality, and he used his artwork to express this. He was also one of the first public figures that expressed ethnic equality in France, during a time which speaking out on such issues was very frowned upon. Voltaire’s works in social activism, as well as the beauty of his writings has challenged me many times to think about the world in which we live in.


This website offers information about the general life of Voltaire. It also describes his major works and contributions.


This site focuses on the philosophies of Voltaire, as well as providing more information about his life.


This site links to the Voltaire Foundation.This a site run by University of Oxford. It houses all of the publishing information for his works, as well as information about his life and works. 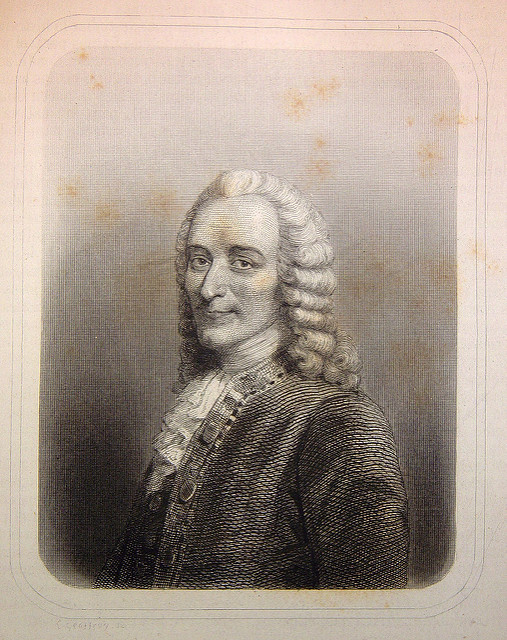