Yesulf Islam, born Steven Demetre Georgiou, commonly known as his former stage name Cat Stevens. Cat Stevens is a British singer-songwriter who's music has touched thousands. Stevens early music career began in the 1970's, with instant success. Stevens first album Tea For the Tillman went triple platinum.  Followed by his second album Teaser and the Firecat which also went triple platinum.
In 1979 Stevens joined the Muslim community and followed the muslim lifestyle to win the 2003 World Award, 2004 Man of Peace Award, and 2007 Prize for Peace Award.
Stevens work resonates with me in more ways then one. First off I play many instruments and enjoy covering some of Stevens work. Not only is his music fun to play and great to listen to I enjoy the message Stevens music holds behind it. Which leads me to my second reason why Stevens work resonates with me. His activism for peace has been incredible, and continues to be incredible as he continues to spread the word for peace at the age of 65. I can only hope that I will be able to make half the impact Stevens was able to make in terms of spreading peace.

The link below is an interview with Cat Stevens telling the story of how his career started. Also going into some of Stevens largest influence in his music. 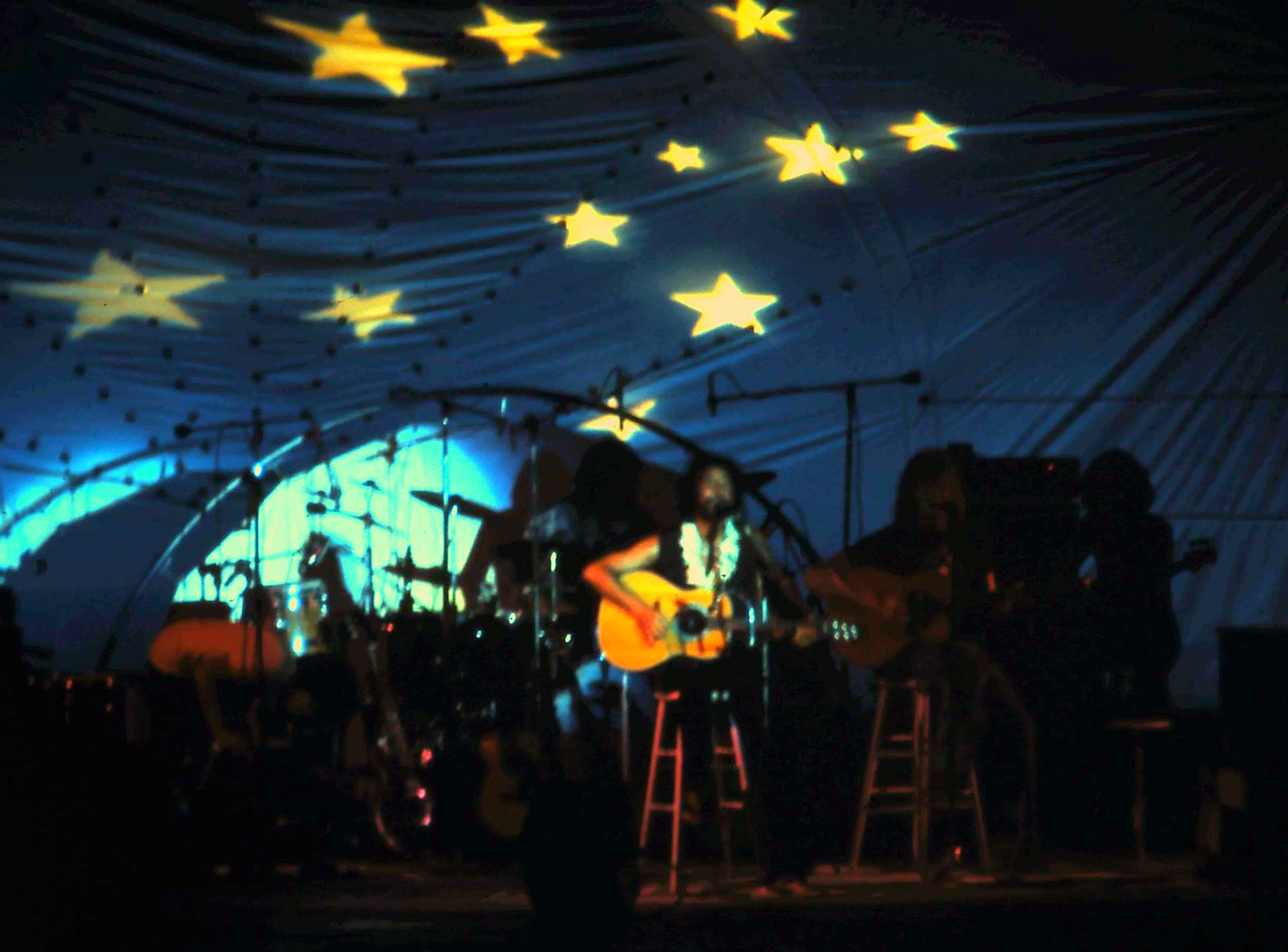 The link below is a rare written interview of Stevens in 1976. Stevens rarely okayed interviews due to the fact that he did not want to be misinterpreted.
http://willybrauch.de/In_Their_Own_Words/catstevens_1973.htm

The link below is a great biography of Cat Stevens life and career. Following his life from a young child to present day.
http://www.biography.com/people/cat-stevens-16548027