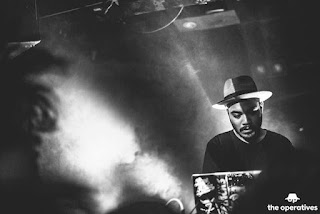 Mr. Carmack is on the rise and every growing up, just like his music.

Above is Carmack's website where you can read his story of self expression; The latest news on Carmack's collaborations; His tracks and upcoming shows. Mr. Carmack is at the head of trap music today, he uses his artistic producing capabilities to perfectly make bass influenced electronic music. His production include both instrumentals and remixes with a new and improved sound of tomorrow. I know for myself that he is amazing live and that he is becoming more well known by the day. 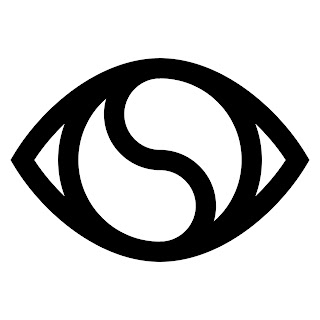 Soulection is a group of DJs and producers that share their works and creations with each other and are broadcasted every Saturday from 7-9pm, as an exhilarating playlist for your night out, with some background about the artists performing.

Soulection's homepage has more information on the artists and DJs part of the team, while Carmack's site has his songs and shows to come. I expect him and the group that he is a part of, SOULECTION, to be on the forefront of productions in the coming future. I do not see trap music becoming less relevant in pop culture, so I see Mr. Carmack as an extremely worthy artist to share on this blog. 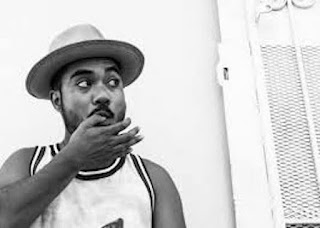 As a fan myself, here is one of his latest songs released and his fan page containing a short biography, his credits to songs he produced for other artists, and his upcoming projects & tours.
Posted by Unknown at 11:46 PM
Newer Post Older Post Home