Luke Stanage, a talented musician with an unusual voice. He is a Christian music writer but his music is very unlike mainstream "christian" music. A skilled combination of guitar and voice puts his music into the alternative category. 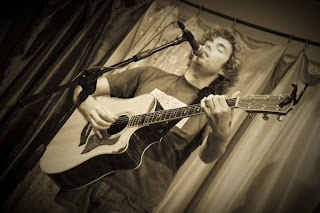 Luke grew up in the Midwest of Washington state and attend Western Washington University. During his studies at school music began to play a larger role in his life and he released his first CD while a Junior at college. He is now happily married to a beautiful wife and they live in Bellingham working as teachers for elementary schools.
His music evokes a longing for something more, something real, something tangible. The longing wells up and overflows into a desire to do something real in life.
This artist draws my attention because of his unique style and simple yet profound lyrics.
The REVERBNATION page contains some recording of songs as well as information as to upcoming shows.

His Bandcamp page also contains some songs that reflect the alternative style.

He recently co-released an album called Arise. Arise is a project of Hillcrest Chapel in Bellingham, Washington. The vision of the project is to celebrate God through artistic expression and communicate His goodness to all people. Songs are written and performed by Hillcrest musicians and make up a diverse compilation of styles and sounds. 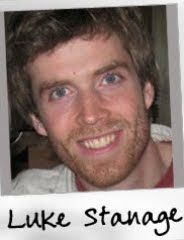