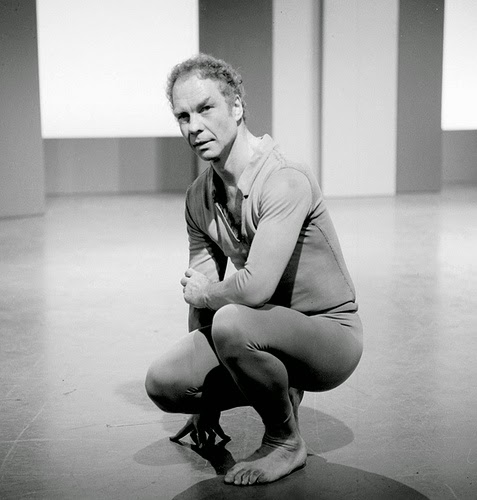 "You had to think about [composition], not just have some feeling about what you were going to do next."
–Merce Cunningham

Merce Cunningham is known as a leader of American avant-garde. As a dancer and choreographer, Cunningham paved the way for modern dancers and visual artists alike with his innovation and collaborations within multiple artistic disciplines. I admire Merce Cunningham for his creative pairings amongst contemporary, visual, and performing arts. Cunningham was never afraid to experiment with dance and the fantastic spectacles that could be made. The history and legacy of Merce Cunningham first caught my eye in 2009, soon after the time of his death. Cunningham was honored with a segment about his creative vision, accomplishments, and famous dance company in The Seattle Times. I learned that he was born in Centralia, WA in 1919 and that he entered Cornish College of the Arts in Seattle, WA in 1937. Cunningham originally entered the school as an aspiring actor, but quickly took to dance and became a star performer. While attending Cornish, Cunningham met a music composer named John Cage. Cage would become Cunningham’s longtime creative partner. The two experimented with dance by introducing concepts of time, space, and new visual elements. Both Cunningham and Cage believed that dance should not depend on musical structure. Dance should be allowed to wander independently. The two collaborated to choreograph multiple pieces with their innovative techniques in mind.

Eventually, the Merce Cunningham Dance Company was formed in 1953 as a means of further exploring ideas. Cunningham continued to work with many musicians, artists, and designers including Andy Warhol and Radiohead. His legacy carried on thanks to publicity from his dance company, foundation for emerging artists, and his very own dance studio. Dancers, visual artists, and musicians set out on a three year tour after Cunningham’s passing in an effort to continue spreading the word about his choreographic work. Merce Cunningham inspires me through his efforts to blend multiple visual arts and through his positive influence on local dancers and artists.

This is the only site that is fully dedicated to the life and legacy of Merce Cunningham. It includes information about trust funds, foundations, famous pieces, and shows. The history that is included seems to be mostly after his breakthrough as a choreographer and visionary. There is little to no information about his life before dance. Mostly, the site offers programs and various ways to get involved in groups that help to keep Cunningham's vision alive.

http://seattletimes.com/html/thearts/2009548549_cunninghamobit28.html
I first read this article soon after Merce Cunningham’s death in 2009. The segment was written as a tribute to Cunningham, a local frontier of modern dance and American avant-garde. I find this article to be particularly helpful because it gives information about his family, schooling, and dance education before his major breakthroughs. Because the article was written to highlight Cunningham’s local stardom, a lot of information about his years at Cornish College of the Arts has been included.

This article does a fabulous job of focusing on concepts of experimental dance and on the artistic collaboration between John Cage and Merce Cunningham. Here, we learn about what it took to create these experimental pieces with Cunningham, as well as about how these pieces were reworked for the Merce Cunningham Dance Company after he was gone. We are introduced to the interesting creative process, which many times included unconventional methods including scientific and mathematical thinking. 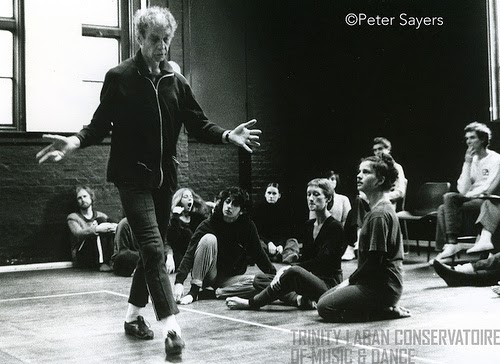