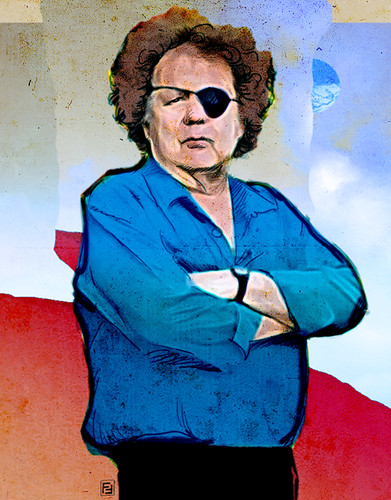 “In a very real sense, Chihuly’s vessels, like the human vessel, are vehicles for human breath, or at least the expression of that breath: the ephemeral rendered permanent, and perhaps immortal.”
-Timothy Anglin Burgard, 2008

I was raised in Tacoma, Washington, where Dale Chihuly was born and raised. As a result of this, I grew up seeing Dale Chihuly’s work everywhere. His exhibit in the Tacoma Art Museum and the Chihuly Glass Bridge was a stop on at least 3 or 4 school field trips and countless more outings in downtown Tacoma on my own. Though in the case of the glass bridge they did not change out the pieces very often, and in some places not at all, I never failed to find a new piece of work to catch my eye. His use of shape, color, and transparency in his glass pull the viewer in and do not let go. The participate of his work is some of the strongest I have come across. Dale Chihuly now has exhibitions all around the world including his own exhibition in the Louvre in Paris. In recent years it has been debated whether or not he should still be considered an artist because after suffering many injuries he can no longer create the glass himself. He instructs trusted colleagues to blow the glass in his particular style exactly how he is envisioning his piece. No matter the decision you come to on this debate, you cannot deny the strength and innovation of his work. 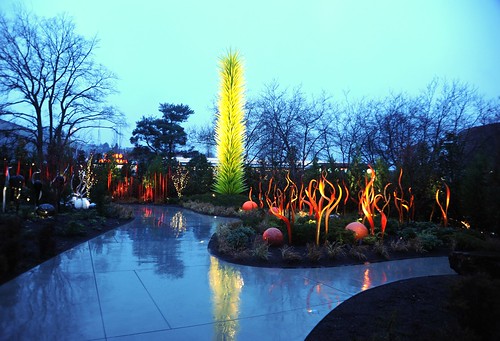 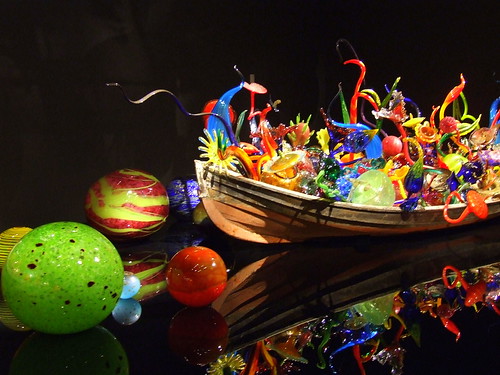 http://www.chihulygardenandglass.com/
This is the website for his long term exhibition in Seattle that opened in 2012. It will show you some of his work as well as give you some background on Dale Chihuly.

http://www.chihuly.com/chihuly-artist-breathing-life-glass
This is an article posted on Chihuly’s official site written by Timothy Anglin Burgard. It gives a more in depth story of how Dale Chihuly came to be who he is and points out how his work can also a form of activism. The article includes detailed critics of a few of his pieces of work.


This is the website of Dale Chihuly’s workshop. It will show you many of his works as well as a little insight into the techniques used to make them.