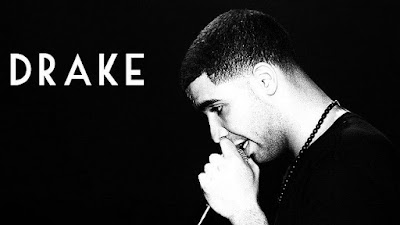 I like Drake because he was the first North American artist I heard when I came to America. I never heard rap music while I lived in Saudi Arabia. I like the flow of the rhymes and beat of the instruments. I feel that you have to be very talented to make a good rap song. I found out later that Drake is very successful rapper who started when he was 15 years old, and overcame a lot of obstacles to become who he is today. 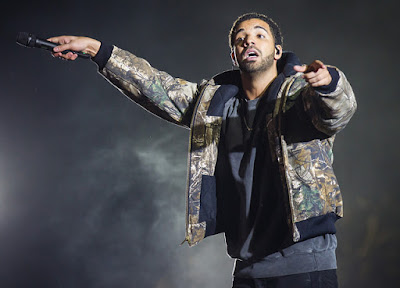 Biography.com describes how Drake started his career to become one of the most popular Canadian artists. The website is outdated about his recent projects and albums, but it’s greatly informative about his start as an artist, and the obstacles he overcame to rise to fame.

Billboard.com shows how Drake is a “cross-platform cultural phenomenon.” It also talks about how he writes his own songs.

Gq.com describes another side of the rapper Drake. It doesn’t only express him as an artist, but also as a planner and business man. How he set goals for himself and reached them by working hard and using the talent he was given.