Hans Zimmer is a Ger 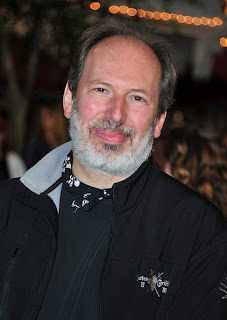 man born film score composer. He has won over 40 awards for his compositions, including a Grammy for the Dark Knight and a Golden Globe and Academy Award for The Lion King. Over his thirty year career, he has composed over 130 scores. Some of his most memorable scores include the second and third and fourth Pirates of the Caribbean movies, Inception, The Lion King, Gladiator, and The Dark Knight. He uses a broad range of instruments and styles, both which help the film come to life in an extraordinary way. His music has a way of capturing the audience’s attention and truly fitting in with the film. Zimmer creates the types of scores that you want to listen to again, even without watching the movies. Sometimes, a composer just plain moves you.

As a musician, I am very picky about what type of music I listen to, and Hans Zimmer's style captures my attention. That being said, you don't necessarily have to have a musical background to appreciate his work. His work manages to walk the very fine line that encompasses exception musical quality and easy to enjoy for the casual non-musician listener. 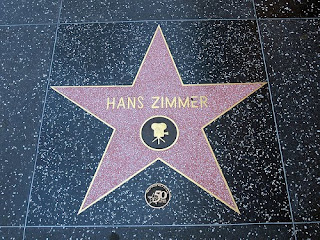 This is the Internet Movie Database page for Hans Zimmer. It includes a basic biography, filmography and trivia facts. There is also a comprehensive list of all award nominations and wins he has received.

The official Hans Zimmer fansite, this includes a list of his works and where they can be purchased, features the latest releases and previews of what’s to come. There are also interviews with Zimmer and information about his involvement with various charities.

These are playlists users have made of Hans Zimmer’s work. There are tracks from various movies, including Sherlock Holmes and Black Hawk Down.