Born in 1921, Seydou Keïta was born under French colonial rule in Bamako, Mali. At the age of 14, though his freedom was stifled, his creativity surged after receiving a Kodak Brownie with 8 exposures of film remaining. After being taught in Paris by a French photographic supply store owner Pierre Garnier, Keïta returned to Mali in 1948. He allowed his talents to take flight through photography with a deep sense of patriotism, in what was arguably the most important period in Malian history. Keïta and his people were hungry for independence and eager to take back their nation with a striking mix of tradition and modernity. His photos were portraits of Malian citizens as they wished to be seen by the rest of the world. In their wake they left behind African stereotypes and enslaving prejudices that were preached and believed by many across the world. Keïta’s artwork exceeds composition or aperture; his photographs provide a visual account of the liberation of Mali. They show the awakening of a country coming together to demand respect and freedom. Through a medium that requires no words at all, Seydou Keïta beautifully documented the protesting screams of his fellow countrymen. 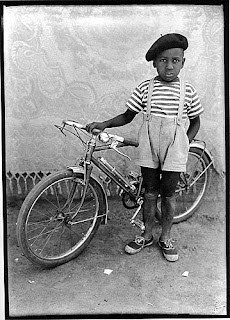 This is Seydou Keïta’s official website, which provides a summary of his background and career. It has an extensive archive of his photos, as well as videos, and information regarding recent exhibits.

This website is another good representation of Keïta and his artwork, with many of his photography and an interesting selection of his past solo exhibitions. There is also an insightful video of Keïta himself doing what he does best, taking a photo.

This website has organized the works of many photography artists, and has another brief summary of Keïta’s past as well as his achievements. The selection of photos are some of the most iconic from Keïta’s collections. 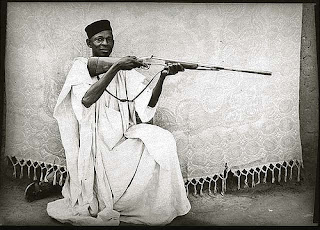