I've listened to a variety of music, but mostly spent my life listening to rap; with a variety of influences from 70's and 80's artists such as Al Green, Chicago, Led Zeppelin, Jimi Hendrix, and a few others more-recently. Regardless, I've found Hieroglyphics to be my overall favorite composers of individual and group constructed albums. (Second place- Cool Calm Pete.) They have such a unique combination of beats: capable of delivering a softer rap style with a smooth, warming delivery-- all the way to the powerful, divine, raw, kind-of philosophical style of rap with jump-in-your-face, grooving-on-your-feet, kind of beats! (I always get so excited when I talk about them.) I find their lyrics, delivery, capability of unthinkable rhyme-bending combinations-- thus creating these pristine, poetic flows where you must maintain focus to fully appreciate their art of style. Even without much focus, I am still rather fascinated and entertained. 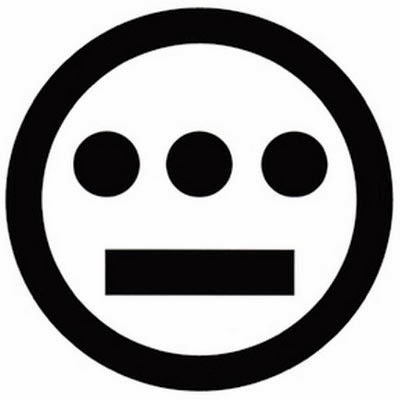 Founded in the early 90's, the group has added members over the years and thus officially formed in 1997. They are based in Oakland, California rappers being composed of Del tha Funkee Homosapien, Casual, 4-man group De La Soul, Pep-Love and Domino. Their most successful and emerging album is Third Eye Vision released in 98', but I really like their Full Circle album, and even their new one, The Kitchen released in 0'13, has some highlighters in it as well.

Hieroglyphics - At The Helm

Their most commercially successful and maybe recognizable song featured in an old, skateboarding video-game commercial. This is their more "raw" style.

More on the softer side, yet still has a "punch" to it at times, it's a heartfelt song with a beautiful tone set for it by multiple, unique and powerful deliverer's from different rappers.
Posted by Unknown at 12:33 AM
Newer Post Older Post Home