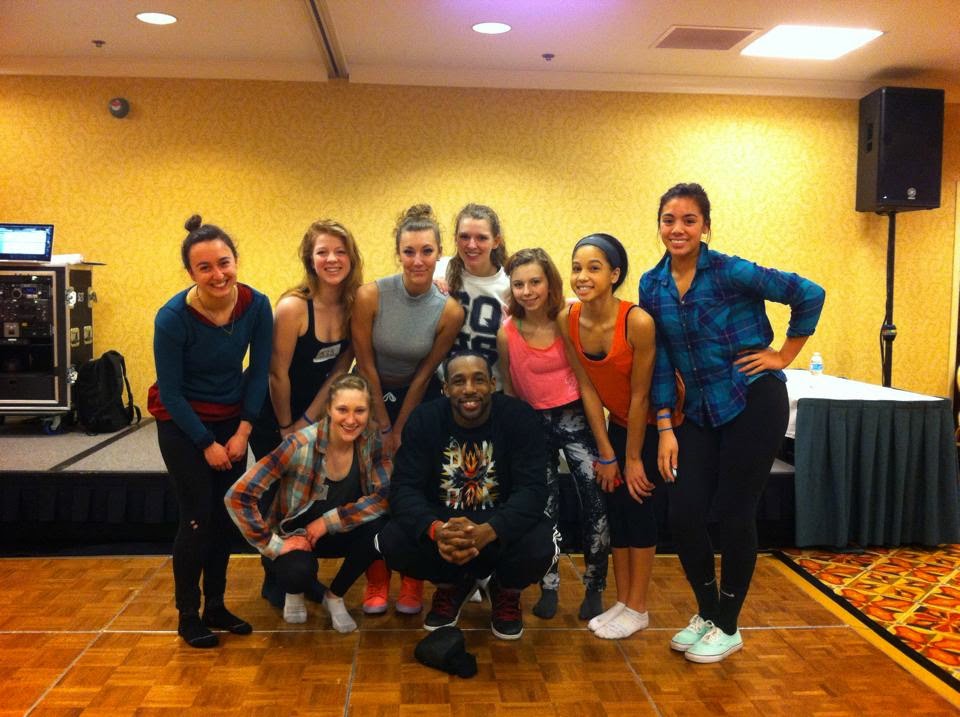 Stephen “tWitch” Boss is an extremely inspiring freestyle hip hop dancer from Montgomery, Alabama who is best known for his extensive time spent with So You Think You Can Dance; participating in the competition, becoming an All Star, judging, going on tour, and choreographing for current contestants. From the moment I saw tWitch dance I was inspired. I grew up doing competitive gymnastics through my senior year in high school, but the floor exercise was always my favorite event because I loved to dance. Most of what I learned about dance at the time came from the TV show, So You Think You Can Dance, which introduced me to various styles of dance, countless routines choreographed by world-renowned choreographers, and performances by astounding dancers. After high school, I stopped doing gymnastics and took up dance when I arrived at Western Washington University. The past few years have been an amazing start to my dancing career as I have joined a studio downtown called Harper&I Dance Center, taken many contemporary and hip hop classes, started to teach dance classes at the studio, auditioned and made Western Washington University’s Hip Hop Dance Team, performed at numerous shows in Bellingham and the greater Seattle area, and competed in the 24Seven Dance convention in March 2014. Dance can be a very intimidating hobby to take up when you are nineteen years old because most serious dancers have been training their entire lives. Thus, the reason why tWitch is such an inspiration in my life is because he was purely a freestyle dancer until sixteen, when he started taking dance classes, exploring new styles, and turned his hobby into a lifestyle. So, tWitch’s journey was encouraging for me and pushed me to step out of my comfort zone and overcome the intimidation, self-doubt, and fears I felt when I started to dance, which allowed me to pursue my passion with full force. During the 24Seven dance convention and competition, I got the honor of taking class and learning choreography from tWitch himself. He is an extremely positive role model with powerful advice. Throughout his classes, he taught me to never give up on my dreams, to be confident with my dancing without worrying about anyone judging my movement, and no matter how far I go to “never stop learning”. 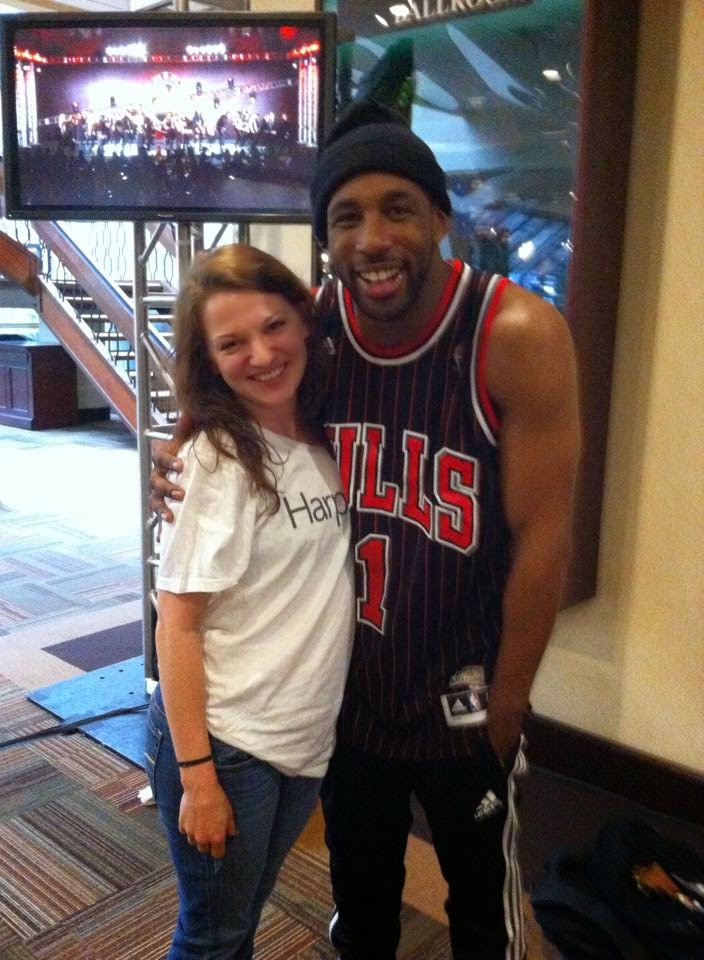 http://www.24sevendance.com/faculty_twitch
This site includes an overview of tWitch’s journey to become a dancer, including a list of choreographers he has worked with, the films and shows he has been featured in, and several other successes. This is the site of one of the many conventions tWitch works at to help teach and inspire young dancers.
http://dizzyfeetfoundation.org/about-us
One of the areas tWtich is passionate about is helping low-income families integrate dance into their lives. He is one of the Board of Directors for the Dizzy Feet Foundation, and this site provides information about the foundation’s mission along with each of the individuals involved in the cause.
http://www.amtcworld.com/the-results/top-100/stephen-boss
This site includes a list of the films and TV shows tWtich has been a part of, pictures of him within these roles and dance performances, and a great autobiographical video of his personal journey to becoming a famous dancer.

Videos:
https://www.youtube.com/watch?v=WRBzdlp_PsM
Kherington And Twitch-Contemporary
This is a video of one of the contemporary routines tWtich performed when he was in the So You Think You Can Dance competition. It displays his versatility as a dancer because it is a large step away from his signature hip hop style.

https://www.youtube.com/watch?v=WKt25pLSkoY
Fik-Shun and Twitch Hip Hop "Hello Good Morning" Finale Performance SYTYCD Season 10
This is a video of tWitch performing in the most recent season of So You Think You Can Dance with the winner of the season, Fik-Shun, displaying his talent within the hip hop genre.

https://www.youtube.com/watch?v=RgKszpStgRY
Cyrus and Twitch Animation "Like A Criminal" So You Think You Can Dance Season 9
This dance displays tWitch’s signature style of popping and ticking which has inspired upcoming dancers like Cyrus and many others. It also introduces Christopher Scott, a well-known hip hop choreographer.