Martha Graham is the Picasso of Modern Dance. 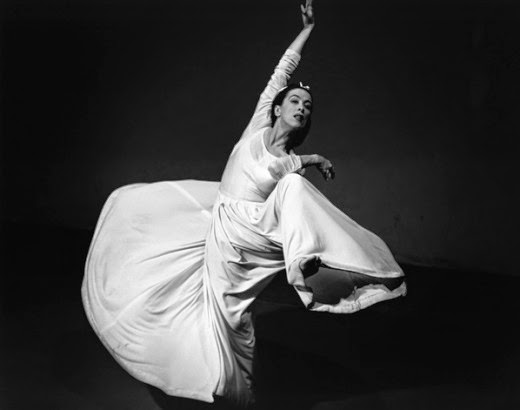 Martha Graham was an American modern dancer and has been considered as the mother of modern dance. She was born in Allegheny, Pennsylvania, on May 11, 1984, and died at 96 years old (April 1, 1991). Modern Dance was a new style of dance in 20th century, and because it was different from ballet, people see her dance as ugly. However, she didn't give up because she believed she was chosen to be a dancer. In her dance, we can see a lot of different contraction, release, spiral, skipping and leaping, which created an intensely emotional performances.
I have been dancing different types of dance for couple years, and I found modern class is the most interesting to me. There are a lot leaping and contraction which I wasn't used to in the beginning, but after a while, all those movements help me to express my feeling more which I was impressed. Additionally I agree that dancing should be an art to express emotion, and when I was dancing, it made me feel free. 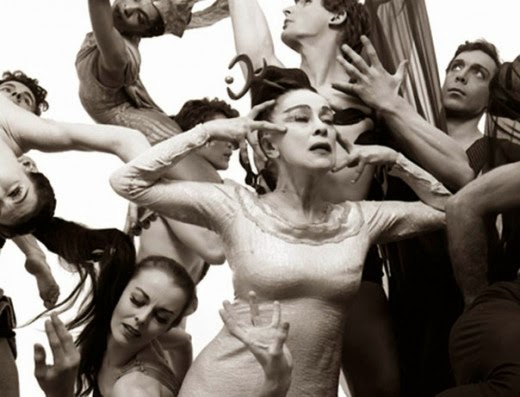 Video:
Heretic by Martha Graham
https://www.youtube.com/watch?v=mbLRApgVJwI
In this video, the first contraction you can see was Martha was wearing a white dress and other dancers wore black dress as black wall.

Acts of Light by Martha Graham
https://www.youtube.com/watch?v=6yBueE01LRQ&noredirect=1#t=67
In this video, Martha Graham choreographed the dance and through the leaping and spinning to create a dance with hope. 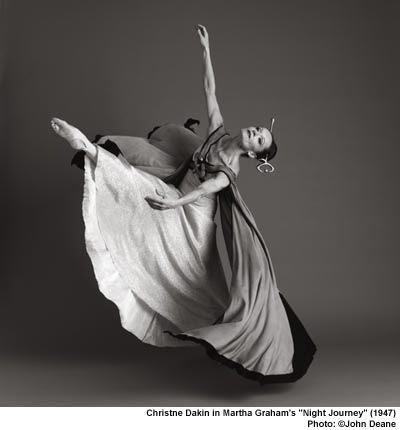