The Head and the Heart

The head and the Heart is an indie folk music band that I enjoy listening to on any day of the week. This band had inspired me to pick up a guitar and learn how to play it over the past couples of years because of their beautiful melodies and compelling song lyrics. The song of theirs that really hits home to me is called “Rivers and Roads.” The song reminds me to cherish the good moments that I have with friends because you never know when those moments will be gone. The Head and the Heart group was formed in Seattle, Washington after all of the band members moved there from various locations around the country and they been making music since 2009.

http://www.theheadandtheheart.com/splash?ref=https://www.google.com/ This is a link to the Head and the Heart’s official website. There you will find one of their latest songs and a list of upcoming concerts.

https://www.subpop.com/artists/the_head_and_the_heart This website has an article which explains how they got inspired to come up with the song lyrics.

http://www.rollingstone.com/music/features/the-head-and-the-heart-on-battling-addiction-embracing-pop-w441825 This website contains an article about one of their key band members Josiah, who is battling addiction and how its really different and weird to continue make music without him 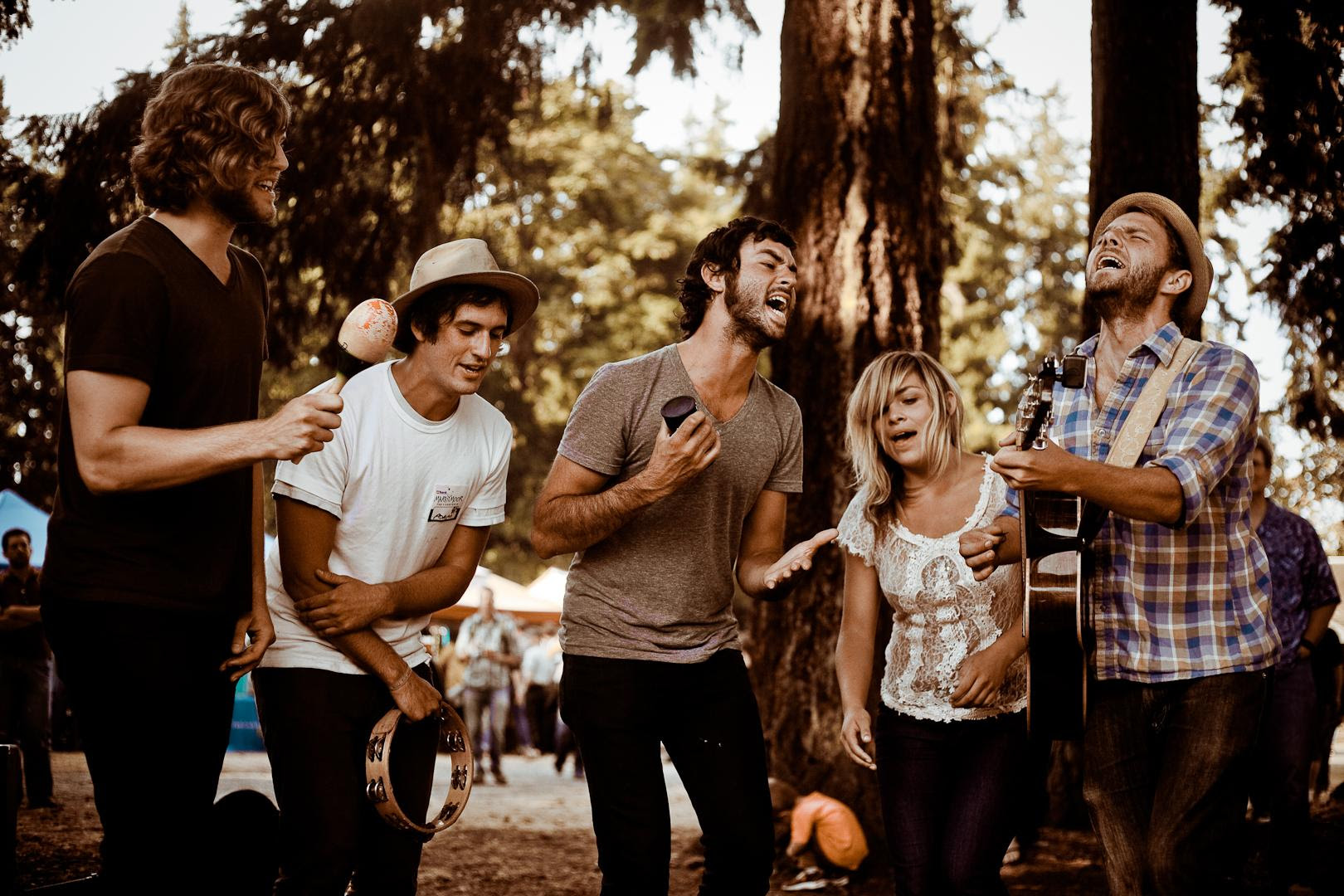