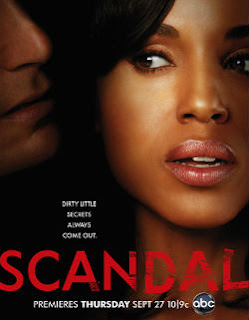 Kerry Washington is an American actress native to The Bronx, New York. Ms. Washington attended the prestigious Spence School in Manhattan where she graduated in 1994, and went on to attend George Washington University majoring in a personalized course of study, Performance Studies. Kerry Washington has been casted as the main actress, supporting actress, and held roles in numerous films since 2001. She is especially inspirational in her current role as Olivia Pope, the main character in the TV series “Scandal.” She plays as a powerful lawyer who fixes scandals mainly in Capital Hill. Her role as an independent, intelligent, and powerful woman is very compelling. Aside from her acting career, Ms. Washington is a member Americans for the Arts (the nation’s leading non-profit organization for advancing arts in America), President’s Committee on the Arts and the Humanities (advisory committee to the White House on cultural issues), and V-Day (a global activist movement to end violence against women and girls). 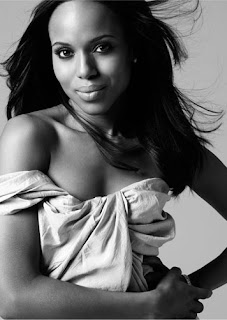 http://kerrywashington.com
This website is all about Kerry Washington. It contains information of her press release, biography, photos, affiliated organizations, and career.

http://movies.yahoo.com/person/kerry-washington/
This website contains all of the films and roles Kerry Washington has played. It also includes beautiful photos of her and a short biography.

http://kerry-washington.us
This is Kerry Washington’s ultimate fan website. It has trailers of big screen movies Ms. Washington will be starring in as well as promotions of roles she is currently in. It also has a link to her ultimate-fan Facebook account, YouTube videos of interviews, and clips of movies she has and will play in.