For years, I have had such a fascination to explore the multiple genres of music and different artists. As I got older, I began to have a new sense of appreciation for music that not everyone may understand. Most recently, I have been listening to less well-known rappers and artists. One artist in particular I had a quick introduction to was Lil Peep, or Gustav Ahr. Born on November 1, 1996, he began releasing his mixtapes in 2015. Although much of his music was geared toward the struggle of depression and drug use, his vulnerability struck me when I saw him live at a small venue in Seattle. His music was geared toward a certain type of audience but seeing him live changed my outlook on him completely. I have never been to a concert quite like it; every song and lyric you could feel his passion in his music and his kind heart and personality become very evident through his music.

https://soundcloud.com/lil_peep
This website is where Lil Peep posted all of his released and unreleased track, and the outlet in which really brought him his fame.

https://www.cnn.com/2017/11/16/politics/lil-peep-death-opioid-epidemic/index.html
This is a really interesting article linked to the tragic death of the young singer, who died from a drug overdose just months ago. It has an interesting perspective on the use and problem of addiction in society. 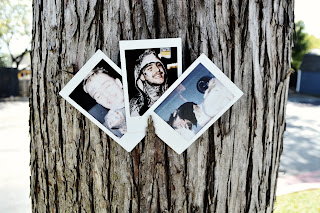 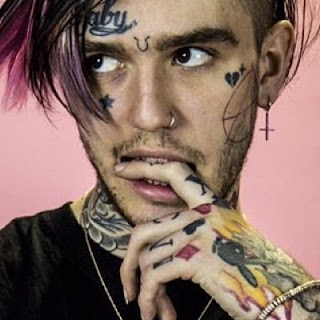 This obituary gives a little more insight of the life of Lil Peep (Gustav Ahr) and the backstory to the beginning of his career leading up to his tragic death.
Posted by Shoshana Schrenk at 3:11 PM
Newer Post Older Post Home