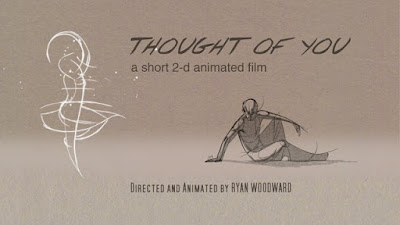 Ryan Woodward is not a very well known artist, however, I found him about 5 years ago and fell in love with his style,  his broad set of artistic skill, and the pieces of work he has created. Some of my favorite pieces include the following. As an illustrator, he created the graphic novel "Bottom of the Ninth" which was made for the iPad. Alongside that, Woodward is most known for his animation skills; his talent has been used in various movies including The Iron Giant, Space Jam, and Osmosis Jones. 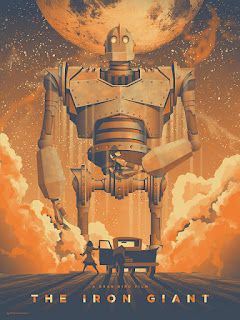 He also is a well known and advent storyboard artist for many different movies including the Avengers, Cowboys and Aliens, and a various amount of others. In his line of work, Woodward was able to be nominated 3 times in Excellence in Production Design Award for his fantasy films. Below I have features his animated work "Thought of You" which is by far my favorite piece of art that he has created. It blends together Animation and Dance to create a wonderfully pleasing and emotional. I personally connect with this animation because I consider myself an artist and an avid dancer. The first time I watch it I was brought to tears and I still enjoy watching it over an over. Here are some websites that give more insight to this wonderful artist.


My favorite animation "Thought Of You"

This is his official website. It's basically an online portfolio containing all of his work and explaining where an why he was lead to do most of the jobs he has previously done. I love exploring this website looking at all of the illustrations and animations he has created.

This is an official list of all the movies Woodward was involved in. This includes as a storyboard artist and as an animator. It also explains his three nominations for Excellence in Production Design Award.

This is an interview with the artist after he finished his graphic novel "Bottom of the Ninth". He also talks a little bit about his well-known animation "Though of You" and his storyboarding with big movies. It's a great way to get to know him personally.