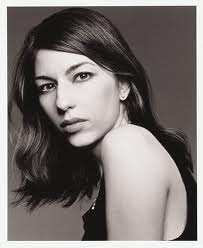 I find Sofia Coppola to be both a compelling and incredible film director for many reasons. Some of my favorite movies she has produced include Marie Antoinette, The Virgin Suicides, and The Bling Ring. Aspects that I find make her a great director include her very distinct aesthetic which can be clearly seen throughout all of her films. Themes and patterns she uses to portray her aesthetic include the use of soft, natural lighting and a pastel color pallet, all of which create a very dreamlike atmosphere. Coppola also uses music as a strong way to link her characters to the overall theme of her movies as well. I find all of these qualities appealing because it not only speaks to my own sense of aesthetics, but it also has an overall refreshing and visually pleasing quality that is not often found in films. Because she is considered an "indi-filmmaker," her movies aren't usually shown in bigger movie theaters, which is why I encourage people to check her out. As female directors often don't get recognized, Coppola is a very talented filmmaker that has created many interesting and entertaining films and should be acknowledged more for her work. 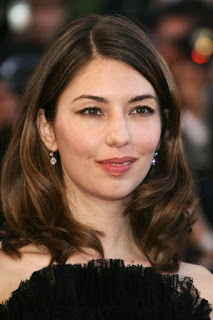 The above link gives background information about Coppola, including aspects such as her family, how she started to get interested in the film industry, and various films she has produced. An interesting detail I learned from this website was that in 1994 she helped to co-launch a fashion line in Japan called Milk Fed.

The above link is an interview Coppola did with The Guardian where she discusses her most recent haunting film, The Beguiled. It also goes into detail about various themes Coppola experiments with in the film and different perspectives it portrays.

Th link above discusses Coppola's various films and goes into more detail about the inspiration behind her work. Coppola talks specially about the creating of The Bing Ring, which is based on the true events of a couple of teenagers robbing rich neighborhoods to stay "on-trend."