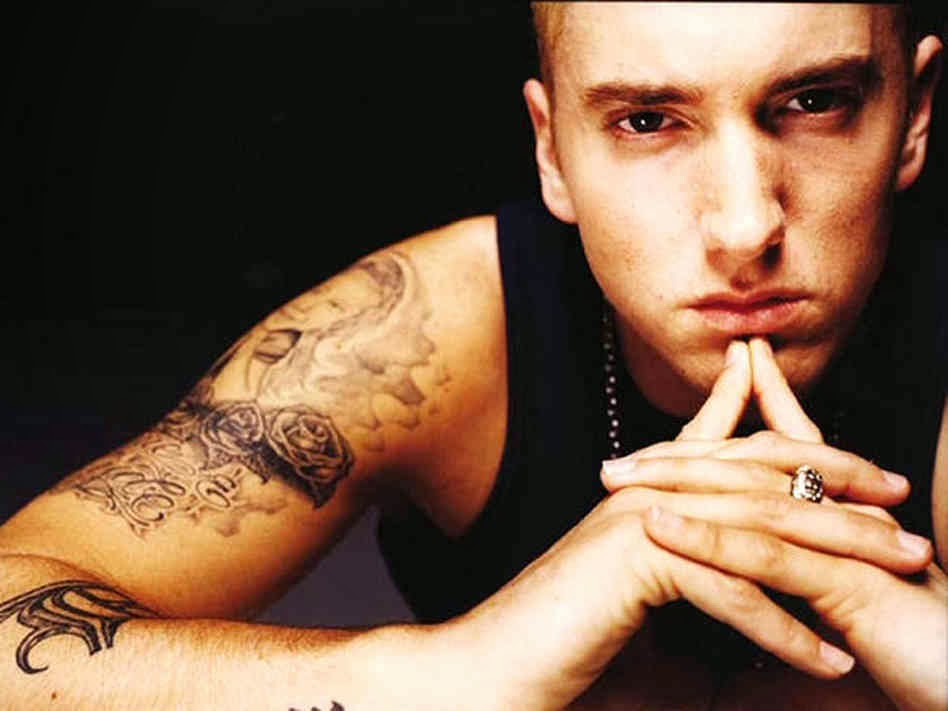 Eminem, Marshal Mathers, Slim Shady. Where to begin? One of the most debated recording artists of all time, with an attitude and a drug problem, Eminem makes for one hell of a role model. When I was young I first started to listen to Eminem and fell in love with his music. Unfortunately at the time I was not old enough to comprehend the explicit lyrics he would scream into the microphone, but I certainly regurgitated them as if they were my own. (So much so it would get me into trouble). Personally, I believe that Eminem is one of the most underrated musicians of all time, his skill level surpasses those still recording today, and his lyrical intelligence matches the greatest minds of all time. His music describes the life of an abused child, a drug addicted teen and the life of a white rapper is a primarily African-American culture. Something I could never relate to, but still feel a connection when I listen to his music. 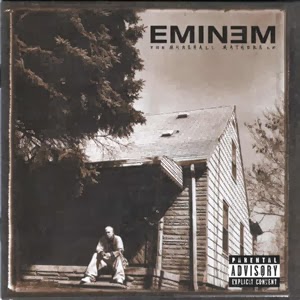 This is the most compelling album I have ever listened to, it talks about drug addiction and the struggle of growing up a small kid in a big world. This was the album I fell in love with, each track tells a different story, from a different high, to a different struggle.

"Eminem." MTV Artists. N.p., n.d. Web. 23 Feb. 2014. MTV is a great source to view older articles about Eminem, from his arrests during the early years of his career, to his original songs and underground mix tapes that he composed before becoming who he is today.

"EMINEM." Www.eminem.com. N.p., n.d. Web. 23 Feb. 2014. This is Eminem's home page, a cite where fans can follow the latest news, music, and tours. Its also a place where fans can exchange thoughts about Eminem and articles including family life and home struggles he may be going through.
Posted by Unknown at 9:51 PM
Newer Post Older Post Home