Avicii began to gain popularity in the online world around 2010. A few years after this is when I was beginning to become exposed to dubstep. The song Levels by Avicii is still one of my favorites. The song has a great beat that is very catchy. Even now, the song has not gotten old. Another thing that I really like about Avicii is that his songs are quite unique and include many different beats, tones, and mixes of musical styles. A great example of this is in the song Silhouettes. In this song, he features a women’s voice, which adds a lot to the piece.
Recently, Avicii has produced two songs that I think are incredibly well done. The songs Wake Me Up and Hey Brother are much different than his prior work. They include more lyrical emphasis and seem less of a dubstep style. However, with this being said, Avicii still is able to include a very captivating beat in both pieces. Both songs seem to have depth in the stories they are telling. As for me and probably for many other people, these two songs really resonated with me. 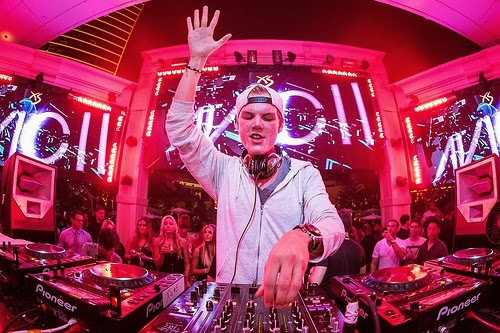 This site gave me insight into some things about Avicii I didn’t already know. For one, it showed me that Tim Bergling, stage name Avicii, is a fairly young artist. The site states that Avicii started out by practicing and preforming in his own house, so it is inspiring to see how far he has come.

Wikipedia actually surprisingly has the most information on Avicii that I was able to find. There is a detailed report of his music focus over his career from start to present.

I thought this site was interesting because it explains how Avicii collaborates with different people to make his songs. He does the beats while he lets other people sing. Although this site is just someones opinion, I think it is valuable.