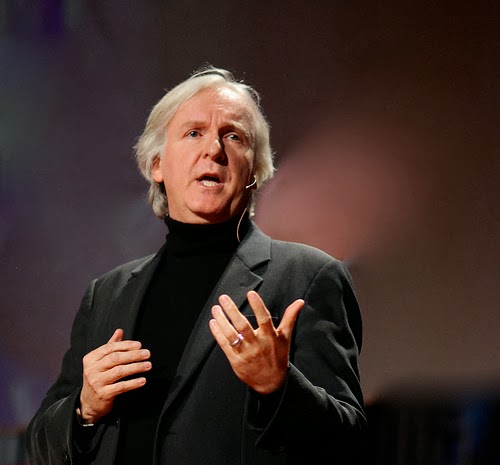 James Cameron is a critically acclaimed Canadian filmmaker who is known for directing some of the top grossing films of all time. His most popular movies Titanic and Avatar are ranked number 1 and 2 on the list of all time worldwide box office grosses, both of which racked up over 2 billion dollars! Titanic, released in 1997 was the first film to ever make over a billion dollars. It received 14 Academy Award nominations and Cameron himself was awarded three Oscars for best director, best film editing, and best picture. 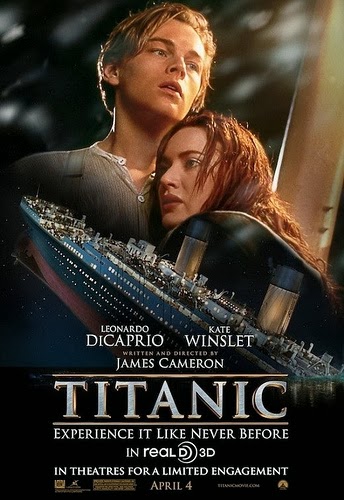 Avatar is the highest grossing film of all time which has earned Cameron two Golden Globe wins for best director and best motion picture. Avatar brought James Cameron's work to my attention and is my favorite film of all time because it is the movie that sparked my interest in sci-fi films. I was very excited to hear that he is planning on creating a few sequels to Avatar, the next one is set to be released in december of 2014. Other popular films directed by James Cameron include movies such as True Lies, and the Terminator and Aliens series'. James Cameron is also well known for being a deep-sea explorer who has been on over 70 deep-sea expedition including exploration of the shipwrecked Titanic and a record breaking solo dive in the deepest trench in the world, the Mariana's trench. Cameron is also the founder of his production company known as Lightstorm Entertainment. 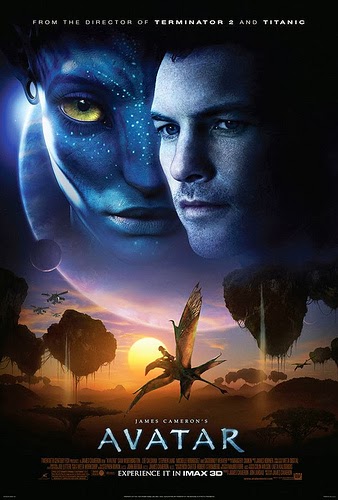 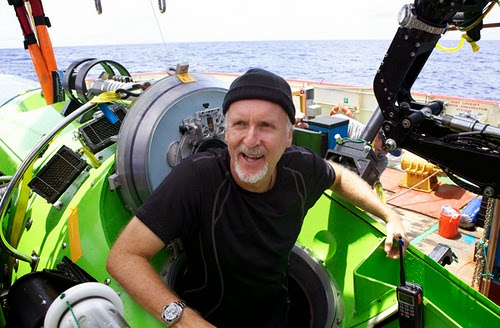 James Cameron biography
This link leads to a short biography about James Cameron's life and work including his major films and deep-sea expeditions.