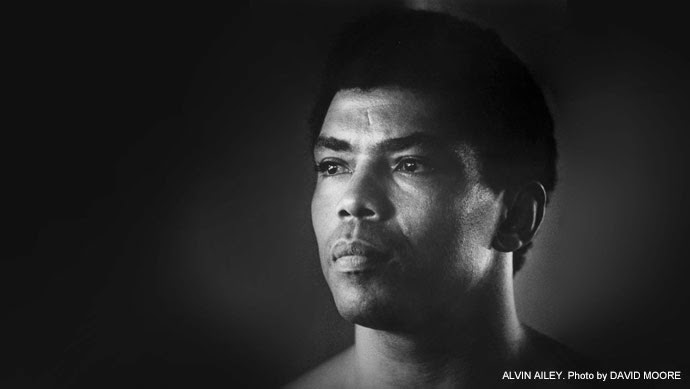 Alvin Ailey Jr. is considered one of the most influential American dancers of all time. He was born in 1931 in rural Texas. When his parents divorced, he moved with his mother to Los Angeles where he was introduced to dance at Lester Horton’s Hollywood dance studio. There, Ailey studied various classical and modern dance techniques that allowed him to create his unique smoldering performance style. At the age of 23 he moved to New York to pursue his career. He eventually began the Alvin Ailey American Dance Theater, a studio where he encouraged the dancers to create and present their own unique and individualized performance style.
Ailey’s dance style incorporates classical ballet and modern dance techniques as well as social and folk dances. When choreographing, he drew upon his experiences being raised as an African American man before the time of racial equality.His most popular work, Revelations, is meant to tell the story of the persistence of African American spirituality from slavery to freedom. All aspects of his dances are meant to portray something, from the stage lighting to the way the dancers’ muscles tense and release. Ailey tried to do more with his dances than just tell stories. He wanted to give African Americans a chance to express their history and experiences through dance.
My mother first introduced me to Alvin Ailey when his dance company came to Seattle many years ago. At the time I was dancing ballet at a rather conservative school, and becoming a little bored with it. When the performance began, I was blown away. I had never seen a ballet with such an odd and vast array of influences. This performance demonstrated to me that not all dancers need to have a certain body shape or dance style. The Alvin Ailey American Dance Theater inspired me to appreciate and develop my own unique performance style.


Alvin Ailey is one of the most influential dancers not only because of his unique and mesmerizing performance style but also his accomplishments. He was able to forge his own career in a time when African Americans were not considered equals. Ailey created his own unique dance style in a discipline that did not allow for much variation. Although Alvin Ailey passed away 26 years ago, his choreography and dance company continue to awe and inspire audiences and dancers worldwide. 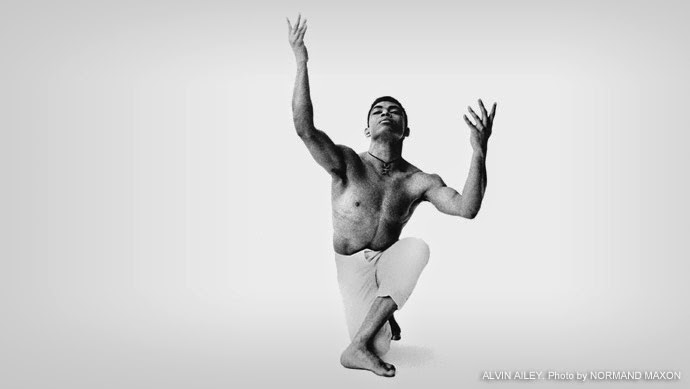 http://www.alvinailey.org/
This link will take you directly to Alvin Ailey American Dance Theater’s website. Here you can also explore more about the company today; calendar of performances, classes available to the public and dancers, and more about the people who run the company.

http://www.pbs.org/wnet/freetodance/biographies/ailey.html
This is a PBS article detailing Alvin Ailey’s life and the history of his dance company. Here, you can read about his passion for dance, the history behind the Alvin Ailey American Dance Theater, and those who helped start and run it.

https://vimeo.com/channels/ailey
This is Alvin Ailey American Dance Theater’s Vimeo profile. You can watch clips of performances and from both the professional and amateur classes. When watching, notice how the dancers utilize space horizontally and vertically and the lines and shapes created by the dancers’ bodies.