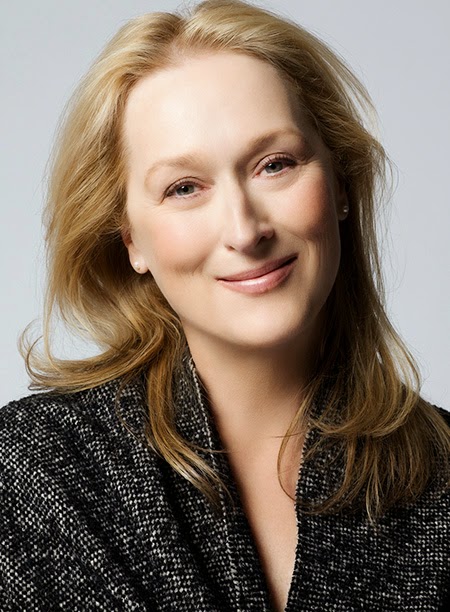 Meryl Streep is a beautiful and talented award-winning actress. She was born in New Jersey in 1949 and began her career in New York, appearing in several Broadway productions. She has stared in many films including Out of Africa, The Deer Hunt, and Iron Lady. Maryl Streep is one of my favorite actress’s because she is so versatile and is able to play so many different characters. She is incredibly intelligent and agile, someone many people look up to, She is extremely successful with her career and has received 29 Golden Globe nominations and won eight, which is more than any other actor or actress in history.

This link will take you to Meryl Streep’s Biography. It offers a video you can watch about her life, career highlights, and discusses the major roles she has played throughout her career.

Simplystreep is a webpage that serves the latest and greatest on Meryl Streep. There is information about her career, updates, videos, pictures, and everything you want to know about this talented actress.

This link will take you to an article from US Weekly posted on February 20th 2015. It goes through a time line starting in 1979 through 2014 addressing all of Meryl Streep’s nominations for an Oscar award.