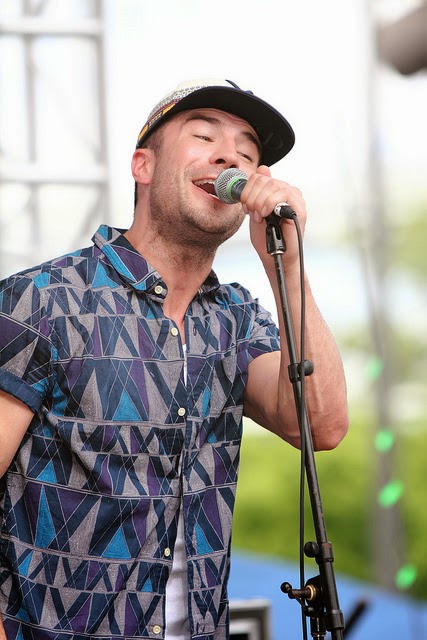 Sam Hunt started his early high school and college years focused on athletics.
As he felt his passion grow he decided to head to Nashville and try his hand in the music industry.
Starting with little knowledge of the business aspect of music Hunt has made a large
wave in through the creation of his unique sounds. Writing for well known artists such as Keith Urban, Kenny Chesney, and Billy Currington, Hunt has successfully integrated himself into the industry as both singer and song writer. His unique blends of country, R&B, hip hop, and gospel have earned him captivated audiences and number one hits.
As an avid country music fan I was immediately drawn to his music. His unique style and ability to blend multiple musical genres seamlessly has drawn followers with a variety of musical tastes.
It has also created controversy between fans as to whether or not his music fits into the category of country music or whether it should be deemed something else.
Even for those who are not interested in country music,
from the soft sounds of Hunts acoustic recordings to his more R&B and pop styles,
I recommend taking the time to listen and form an opinion.