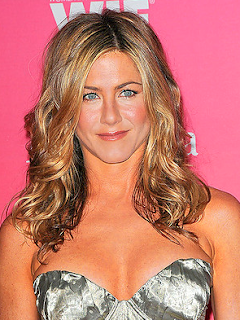 This website tells you almost everything you need to know about Jennifer Aniston. For instance, it tells you about her early life and how she got started out as an Actress. It also talks about her personal life, by mentioning her parent’s divorce, who she’s been married too, and places she’s lived. Jennifer Aniston’s parents were both actors so she was always around acting. Jennifer Aniston started acting at the age of 11 and has been acting ever since!

This website digs deeper into Jennifer Aniston’s life. For example, it touches on the little facts in Jennifer Aniston’s life and talks about how her parents didn’t want her to be an actress because it’s a tough business and growing up her parents were pretty strict. She was only allowed to watch TV when she was sick. It also mentions the other jobs she had growing up. She was a bike messenger and it was one of the hardest jobs she’s had. Jennifer Aniston was also a waitress and then began acting! This website really explains how her life came to be.

This website gives a very short description of how popular Jennifer Aniston is! She’s so popular that an app Instagram crashed after she made her profile. So many people were following and sharing her picture at the same time the app didn’t know how to react and crashed. It’s amazing how Jennifer Aniston makes such an impact on people’s lives.

Growing up the popular TV show Friends was constantly playing. At a very early age, I was obsessed. Jennifer Aniston had a great influence on my life, I really looked up to her. I’ve seen almost every movie she’s been in and I’ve always followed her on what she’s been up to. I never realized that Jennifer Aniston is truly an artist until taking this class, it has shown me that her work in her movies and TV shows has a great impact on people’s lives and it is a great source of entertainment. She’s proved in her interviews and in the articles listed above that everyone should follow their hearts and do what they want to do because that is how someone is truly successful. Jennifer Aniston is very popular and continues to make an impact on people’s everyday lives. 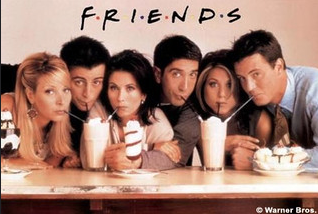