Kendrick Lamar is one of the most influential hip-hop artists of all time. Kendrick started at the bottom, being borne in Compton and having to overcome the life of crime and drugs that the world around him was. I chose Kendrick because he is one of my biggest inspirations, he is one of the smartest Musical artists, this is proven by the fact that he is the first hip-hop artist to win a Pulitzer Prize for his album Damn. Kendrick has worked with some of the biggest names in hip-hop, Kanye West, Chance the rapper, Eminem, and many more. His dictation and nuance are some of the things that truly show his greatness on stage. I was able to see Kendrick Lamar live in 2018 and it was one of the most amazing things in my life, he is a great performer. 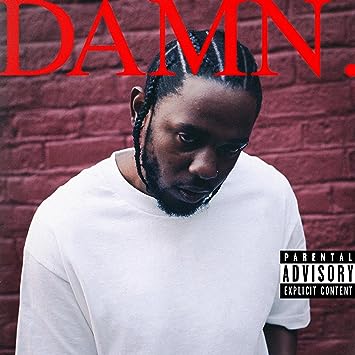 In this article, Kendrick sits down with a journalist and goes through his hit album Damn, explaining things like how it was written, why it was written. He speaks more about who he is as a person and how that affects his music.

In this interview, Kendrick spoke on his album Good kid M.A.A.D city. He spoke on how he thought of race and the impacts of politics.