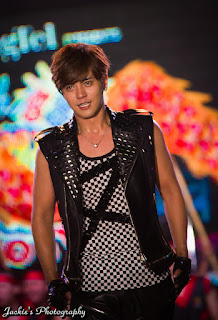 Show Luo, singer, actor, and host.
Show Luo is a popular singer in Taiwan. In addition, he is also an actor and host. I like his music, dance, drama, movie and TV show. I started to listen his music since 2003. When I heard his first hit song of his first album - "Show Time", I couldn't get the song out of my mind for a long time. I keep singing and listening the song until his second hit song came out. The song "Show Time" is a high tempo J-hip hop with rap lyrics in Chinese and Japanese. In addition, the song was written by himself. Therefore, I started to follow him with interest. While I watched his TV show called "100% Entertainment", I discovered that he is a very funny guy. He always made lots of fun in his TV show. Furthermore, he opened lots of world tour concert since 2007. The concerts had been performed in Asian, Australia, Canada and America. Now, he is more and more popular. 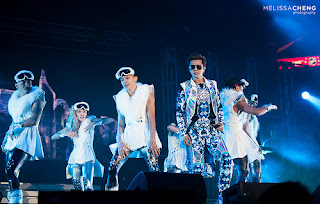 Show Luo performed in his concert.

About Show Luo
https://en.wikipedia.org/wiki/Show_Luo
There are lots of information about Show Luo such as career, discography, concerts, filmography, and so on.

Show's Drama and Films
http://mydramalist.com/people/332-luo-show
This website also has his biography and a list of all his drama and films. There are all listed by year. 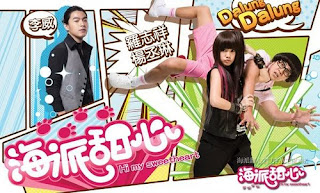 One of the famous drama "Hi My Sweetheart," a comedy