Jerome Robbins is a legendary choreographer of classical ballet, musical theatre, and film. His choreography has won many awards. His works include West Side Story, Peter Pan and Fancy Free. His choreography and concepts in West Side Story changed the way musical theatre was looked at. He brought a whole new array of subject matter, including murder, rape and gang violence. He was one of the first people to create an ensemble in which every person's character had a name and specific back story that dictated how they moved, danced, and spoke. 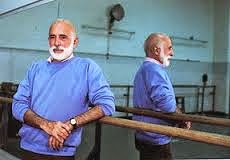 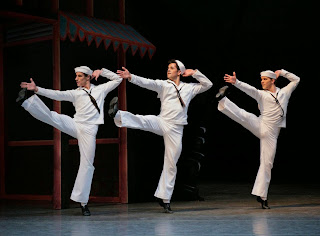 Fancy Free was the first classical ballet that Robbins choreographed. It is about three sailors on shore leave in New York City. 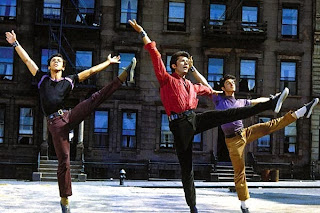 The film West Side Story came after the huge Broadway success that solidified Robbins' career as a choreographer.