Although the electronic duo "ODESZA" is new to the music industry, they have successfully captured the hearts of millions of listeners worldwide with their unique melodic tunes. The fundamental reason behind ODESZA’s exponential popularity is how they have distinctively evolved the way electronic has traditionally been created. Normally, electronic music is composed of a variety of beats, which can get repetitive. On the contrary, ODESZA combines beats with bass, drums and lyrics to create breathtaking songs, which are a very refreshing modification to the customary themes in the electronic genre. As if ODESZA’s music itself is not charming enough, the formation of the twosome is both inspiring and genuine. Harrison Mills and Clayton Knight met as students while attending Western Washington University. Beginning in 2012, the two musicians began promoting their music online. Consequently, ODESZA received an overwhelming amount of positive feedback and their fans begged for more. ODESZA’s dramatic growth has lead to international tours (with sold out shows), obtaining over 70 million plays on their tracks posted to ODESZA's Soundcloud account, and their fan base is still on the rise. ODESZA's triumph in the music industry will undoubtedly continue to explosively expand. 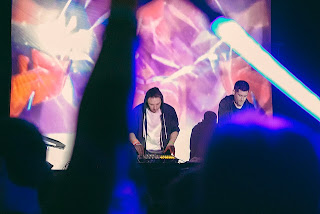 ODESZA's website gives a detailed history of the group's formation, upcoming tour dates,  and a variety of resources to stream and/or download their music.

ODESZA's Soundcloud is a great website to listen to their music for free. It is frequently updated with their newest songs.

There is also a great Wikipedia page on ODESZA for additional history. 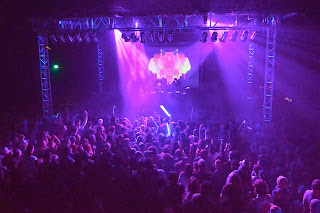