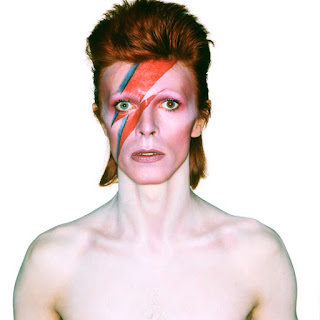 Born David Robert Jones in 1947, David Bowie is a british musician and actor who held mainstream popularity from the late 60s to the early 2000s and then a later resurgence with his death in 2016. The biggest reason I chose to create a blog post about Bowie is how unique, innovative, and infulential he was as a musician. His uniqueness and influence as a musician can be attributed to his theatrical performances, glammorous outfits, and overall ambiguous sexuality and strange personality that resonated with many young people in the 60s and even today.

https://www.imdb.com/name/nm0000309/
A list of appearances and works related to film.

https://www.nytimes.com/2016/01/12/arts/music/david-bowie-dies-at-69.html
An article about his death and his legacy as an artist.