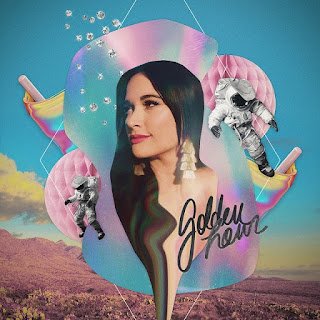 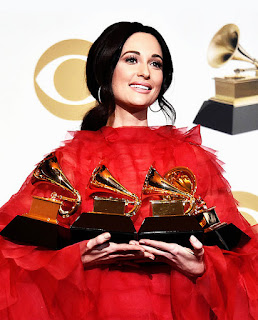 http://www.kaceymusgraves.com/
This is Kacey Musgraves official website, you can buy tickets to her concert, listen to her music, buy her merchandise and hear about her story. I thought it was a good chose because it is a personal website, created by her and her team.
https://www.youtube.com/kaceymusgraves
This is the link to Kacey Musgraves YouTube channel, which contains all of her songs. I think that her songs speak more to who she is as a person than any other media outlets. Her songs are her stories and who she is/ how she is represented.
https://www.gq.com/story/kacey-musgraves-made-a-country-album-so-gutsy-its-not-really-country
This is a link to a GQ story on Kacey Musgraves gutsy country album. Country is very traditional, and Kacey Musgraves is less than tradition and speaks exactly what is on her mind, which is something I respect.
I am choosing to write about Kacey Musgraves, who is a country artist that just won a Grammy for album of the year. Kacey is a strong, independent woman in a cutthroat, traditional and male dominated genre of music. She sings about breaking the mold and doing what you want. I have major respect for Kacey as an artist and what she stands for, she is the kind of person I want to be. Kacey Musgraves is gutsy, speaks up for what is right and is an inspiration for all kinds of people, not just the typical honky-tonk country music listener. I wanted to share Kacey Musgraves because she has beautiful music that breaks the mold of country music and what most people think of when they say they don’t like country.