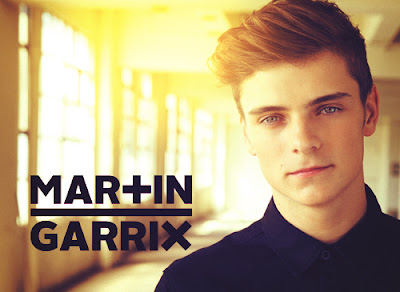 I think that Martin Garrix is worth sharing because of how much this young man has accomplished in just the last 5 years of his career. The Guy is a Musical Einstein in my opinion. Hitting world record and billboard charts with his first world wide released song "Animals" at just 17 years old. Martin Garrix was born May 14th 1996. He is a World wide known Dutch DJ. He not only DJ's as a headliner at major music festivals around the world but he also has been writing music for other artists since he was 16. While other kids were in high school, Martin Garrix instead went to travel the world at 13 and built his career from there. Martin Garrix personally is one of my favorite artists ever. His type of EDM Music (Progressive house, Big room house) is honestly so uplifting and full of so much energy that has fueled me plenty of times throughout life whether that be for getting homework done, getting through some emotional issues whatever, Martin Garrix music always turns me around.

The first article I am sharing with you is just Martin Garrix explaining his "creative process" when it comes to him writing and producing music. He mentions that he prefers not to sing in his songs because of his thick accent however he writes all his own music and lyrics then gets other people to sing them.

The second article i would like to share with you are really the main reasons that inspire me to share this artist with everyone. These are just a bunch of accomplishments martin garrix has been recognized for before he was even 18 and a legal adult yet. Quite impressive if you ask me. One specific accomplishment was that he was the youngest DJ at only 17 years old to play at the worlds largest night club in Ibiza.

The third article i am going to share with you guys Is an article interviewing martin garrix and talks about how he pushed through the "haters" and that hes been very fortunate with the mentors hes had such as Tiesto and David Guetta. He also reflects back on his experiences as such a young artist being able to preform in clubs for people way older then him. He also mentions his method about reading audiences and knowing what is good for the crowd given the vibes or feel of whats happening in the moment.