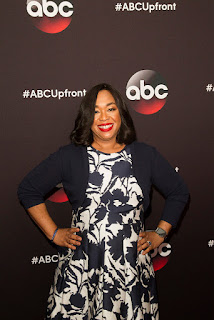 Shonda Rhimes is a 48 year old very successful American television producer, screenwriter, and author. Rhimes attended Dartmouth University, followed by an education at the University of Southern California's School of Cinema-Television. Rhimes is best known for writing and directing Scandal, How to Get Away with Murder, and my personal favorite television show, Grey's Anatomy. Her addicting drama television shows landed her a spot on TIME magazine's 100 People Who Help Shape the World list in 2007. In 2015, she published her first book, and memoir called "Year of Yes: How to Dance it Out, Stand in the Sun, and Be Your Own Person".

This link takes you to Shonda Rhime's twitter page, where she has nearly 2 million followers. Rhime's actively engages here with her fans, peers, and friends.

This link takes you to a video of Shonda Rhime's interviewing during a TED talk after the release of her memoir. She discusses her busy work life and how she deals with it, and the video has over 3 million views.

This final link takes you to Shonda Rhime's Instagram, which consists of photos, videos, and captions that Rhimes posts herself. Rhime's uses her Instagram to promote her recent works, post pictures with her friends and family, and promoting women's rights in the workplace. 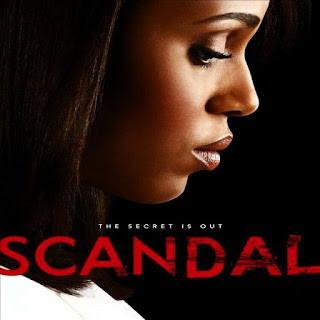