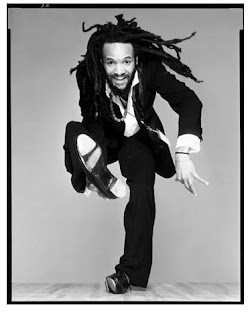 Born in Newark, New Jersey in 1973, Savion Glover is thought of as one of the most important tap dancers in the modern dance world and is believed by many to have brought renewed interest back into tap dance. At the age of seven, Savion was introduced to the world of tap dance when his mother signed him up for tap dance classes. Savion eventually fell in love with tap dancing after meeting tap dance legend Gregory Hines, who actually became his mentor. Over the years, Savion has done Broadway, even being nominated for and winning Tony Awards, as well as being featured on a variety of television shows and films. Savion also travels around and teaches tap dance classes and has started his own school for tap. Savion Glover is a living legend in the tap dance community and will forever be remembered for all that he has done for tap dance. 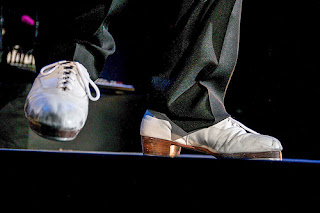